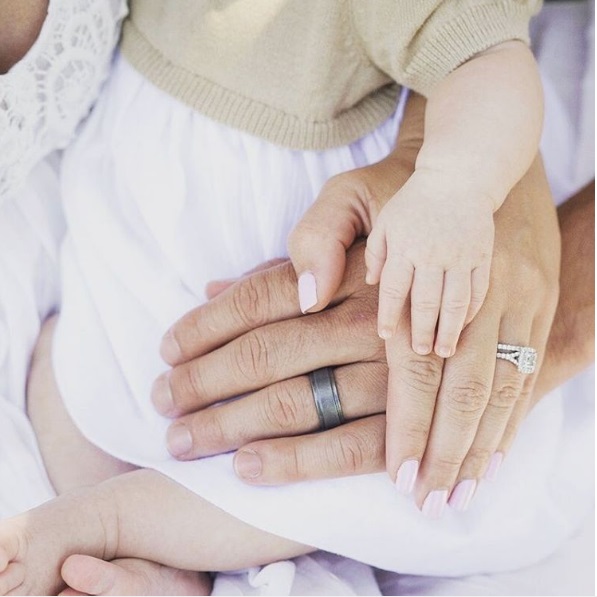 American actress, model, reality TV and radio personality who appears in the reality television show series Kendra on E!, Jessica Hall received a sparkling diamond ring from her boyfriend, Kyle Carson. The couple tied the knot in a secret wedding ceremony in Kyle’s hometown of Stillwater, Minnesota in May 2008.They have a daughter named Alijah.