Skip to content
Home Facts Here’s the Ideal Marriage Proposal, According to Americans 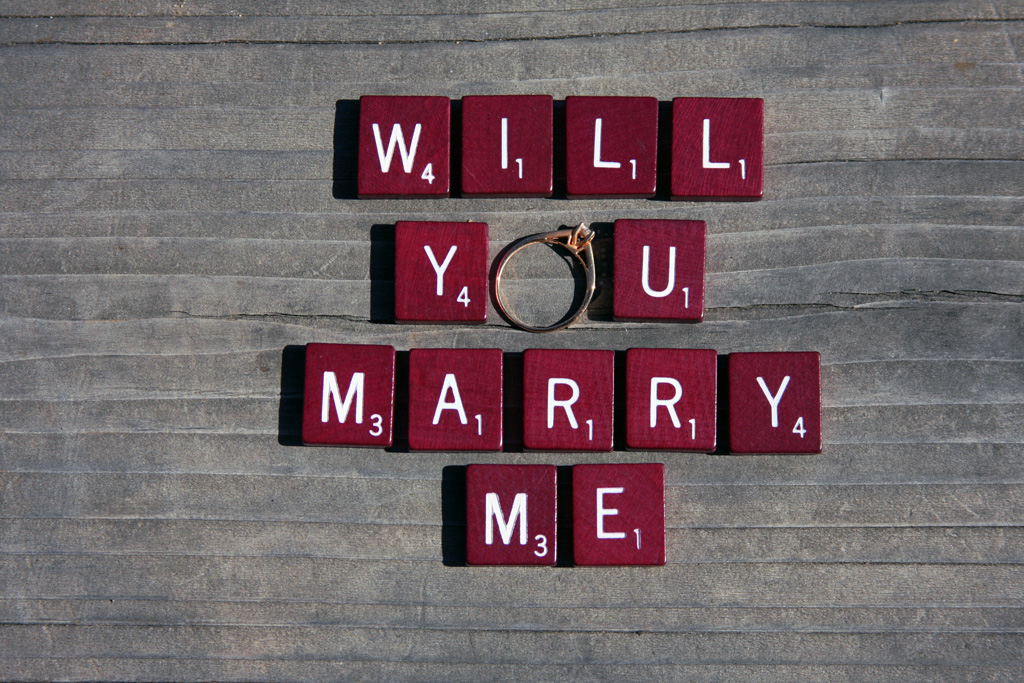 In honour of last week’s National Proposal Day, the lovely folk at Whisper (in conjunction with Cosmopolitan) analysed mountains of data from their users about marriage proposals. They came up with some pretty interesting stats on what today’s brides-to-be want from that big moment…

Public Proposals Are Out

A solid 53% of those surveyed said they wanted a private, intimate proposal rather than a big romantic gesture in public. 29% weren’t completely opposed to idea and answered ‘not sure’, but 18% gave it a flat-out ‘no’.

Christmas Proposals are In

December and the holiday season is already the most popular month to get engaged, and it seems that Christmas is the preferred occasion for popping the question. January came in as the second most popular month (New Year’s Day, we’re thinking), while June took the 3rd spot.

Nobody wants a Pear Cut

55% of survey respondents favoured a princess diamond cut over the pear cut shape, which received just 25% of the vote (20% aren’t sure). Blake Lively wouldn’t be happy with that result…

Engagement Ring Selfies Are a No-No

47% deem engagement ring selfies to be ‘tacky’, 23% love them and 30% don’t care either way. Try to resist the urge to snap a selfie when you’re in the moment and overwhelmed with excitement – we challenge you. It’s nigh on impossible unless your smartphone is missing.

… And Texans are Dying to Get Engaged

The list of the top 15 US cities with the most ‘proposal talk’ happening has three separate Texas cities listed (Plano in 2nd place, Garland in 7th and Fort Worth in at 11). North Carolina ladies are pretty eager to get engaged too, with Greensboro taking the top spot and Winston Salem making it onto the list too.

So in short, you need to propose around Christmas time, in private, with a princess cut diamond solitaire. Keep your phone well out of reach, and don’t even think about taking a selfie before, during or after getting down on one knee. Since Texans are so excited about the prospect of getting engaged, it may not be a bad idea to move there either!