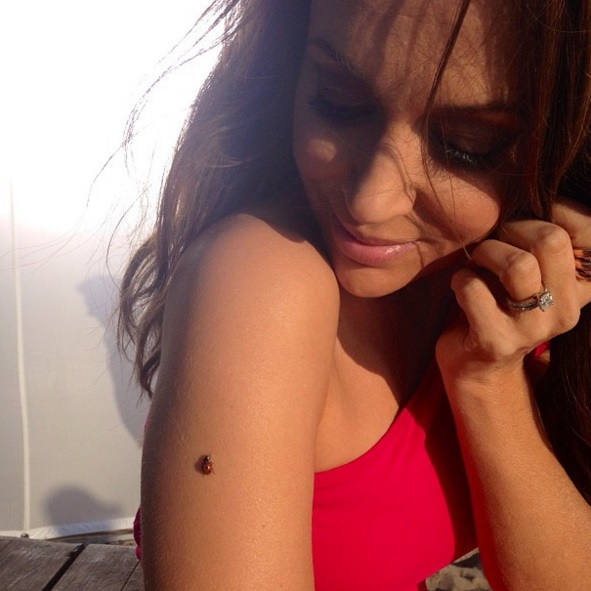 American actress, producer and former singer who is known for her roles in the ABC sitcom “Who’s the Boss?” and drama “Mistresses” received a gorgeous ring from Creative Artists Agency agent, David Bugliari. David popped the question in December 2008. The couple tied the knot on August 15, 2009 at Bugliari’s family home in New Jersey. They have two children named Milo and Elizabella.