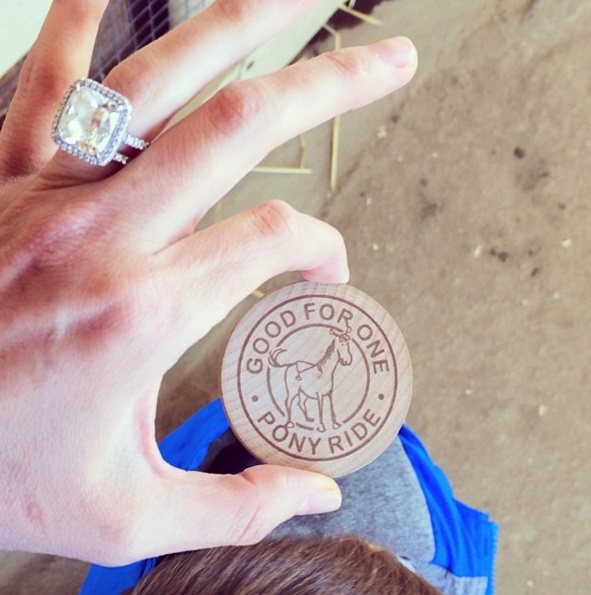 American television actress and singer who is known for playing a role on Beverly Hills, 90210 and Lipstick Judge, Lindsay Price accepted a lovely diamond ring from Australian celebrity chef, Curtis Stone. The couple were engaged in July 2012 and got married on June 8, 2013 in Spain. They have two sons named Hudson and Emerson Spencer.