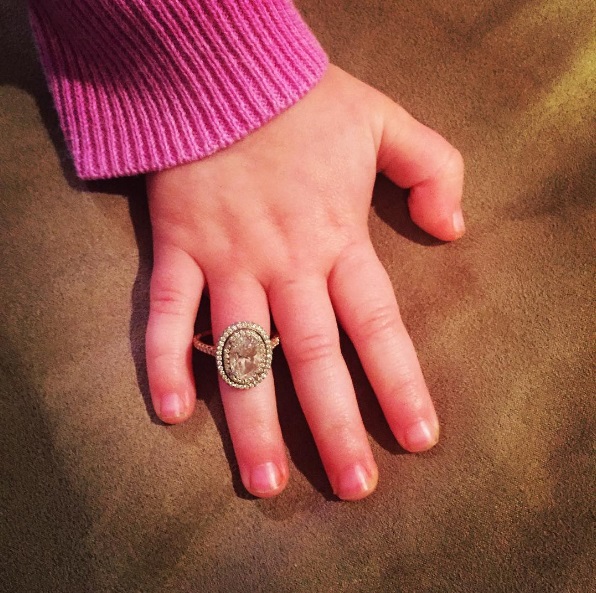 Reality television star who appeared in The Bachelor, Jason Mesnick had given a stunning diamond ring to The Bachelor contestant, Molly Malaney. The couple met on the season 13 of the ABC reality show in 2009. Jason popped the question during a vacation in New Zealand. They tied the knot in 2010.