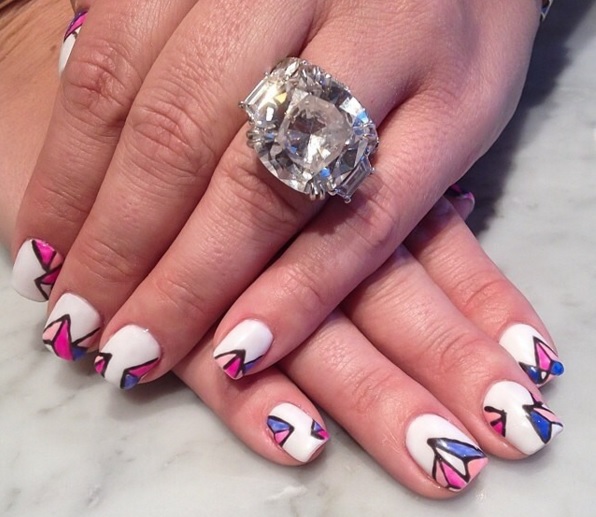 American professional baseball first baseman and designated hitter for the Texas Rangers of Major League Baseball, Prince Fielder popped the question with an enormous diamond ring to his girlfriend, Chanel Fielder. The couple got married in 2005 during the Triple-A All-Star break while Prince was playing for the Nashville Sounds. They have two children named Jadyn and Haven.