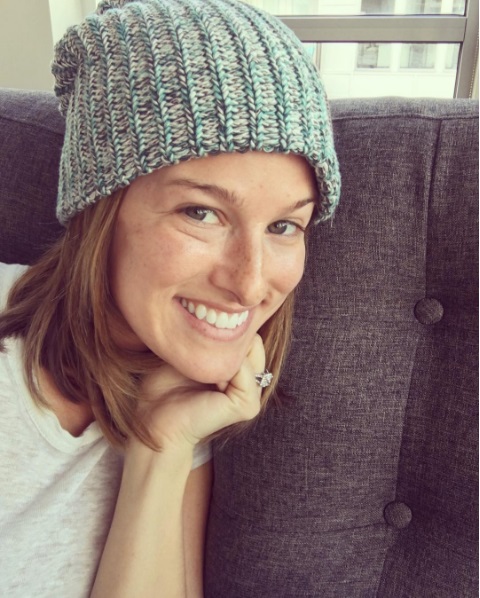 Grammy nominated, American singer and songwriter who is the first female winner of third season of The Voice, Cassadee Pope flashes a glittering diamond ring from her boyfriend of seven years, Rian Dawson. Cassadee announced the news on her social media on February 10, 2017.