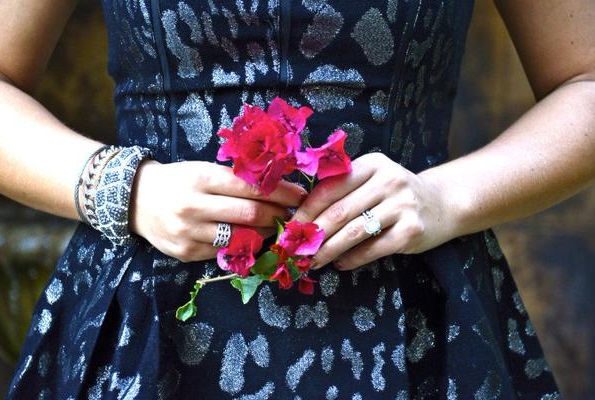 Canadian professional ice hockey goaltender who plays for the Montreal Canadiens of the National Hockey League, Carey Price presented a lovely diamond ring to his girlfriend, Angela Webber. Carey met Angela while he was playing with the Tri-City Americans and were later set up on a blind date by Angela’s friend, who was dating Carey’s roommate at the time. The couple tied the knot on August 24, 2013, in Benton City, Washington, near Angela’s hometown of Kennewick.