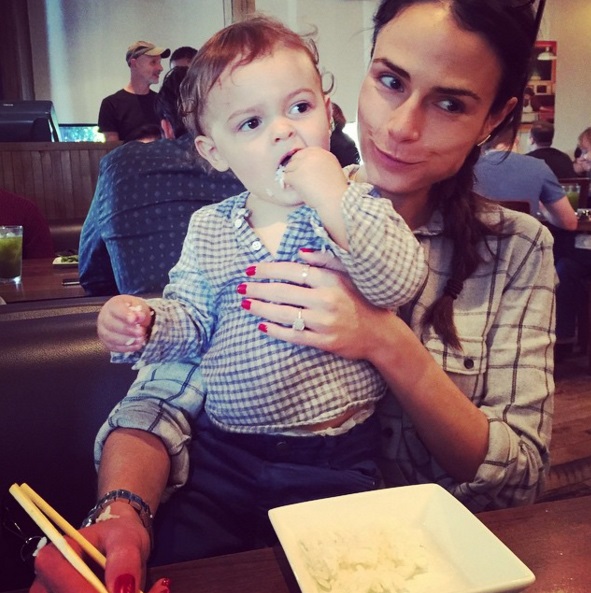 Brazilian-American actress who starred in Fast & Furious and The Texas Chainsaw Massacre: The Beginning, Jordana Brewster accepted a gorgeous diamond ring from film producer, Andrew Form. Andrew proposed in a candlelit hotel room while they were vacationing at San Ysidro Ranch in Santa Barbara, California. The couple tied the knot on May 6, 2007 in a private ceremony in the Carribean on Nevis Island. 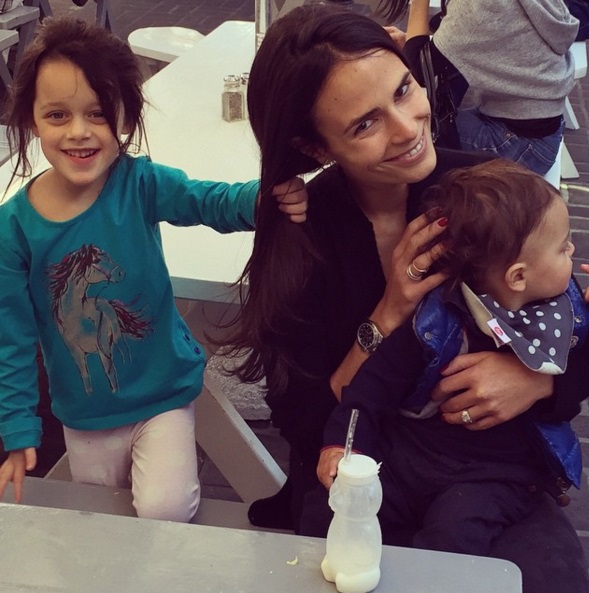