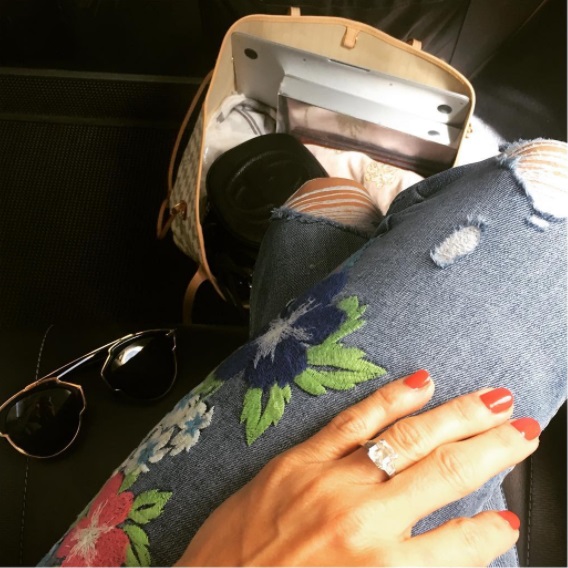 British television presenter and actress, Zoe Hardman flaunts a sparkling diamond ring from her rugby player boyfriend, Paul Doran Jones. Paul popped the question during a romantic outing in Bath on Christmas Eve of 2016. Zoe announced the news on Instagram. They have a daughter together.