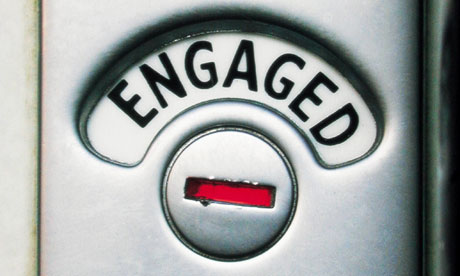 Is it too early, or too late? How do you know when the time is right? Is there a ‘golden number’? We have the answers…

Sociologists at the University of Utah say they’ve found the optimum age for getting engaged/married for a long, happy marriage. Drumroll please…

Why? Marriage experts have weighed in with a few theories. Before 28, especially down at the early twenties years, people haven’t spent enough time perusing the options. If you’re getting engaged or married at 28 and you’ve been in a relationship with that person for a couple of years before then, that leaves around about 6 years of ‘freedom’ to explore.

From the mid thirties onwards, there’s always a possibility that couples are taking the marriage road due to subconscious peer pressure – i.e. all of their friends are already married and having kids by now and they feel isolated (or fear that they will be in later life).

Another theory is that as you reach your thirties and forties, you also reach your peak earning potential. That means some people (and we emphasise ‘some’) might get too interested in the ‘putting on a show’ aspect of a wedding rather than the actual marriage itself. Then again, there are plenty of people on the planet who marry young or wait until they’re middle aged or older to tie the knot.

If it’s the right person and the right time for you, then that’s all that matters!