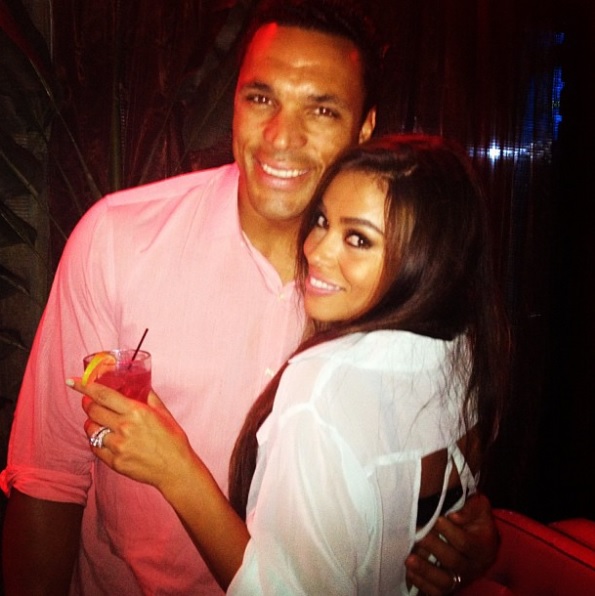 Former American football tight end and actor, who played 17 seasons in the National Football League, Tony Gonzalez had given a sparkling diamond ring to his girlfriend, October. The couple had a commitment ceremony in July 2007. They are not legally married; however, they consider themselves married.