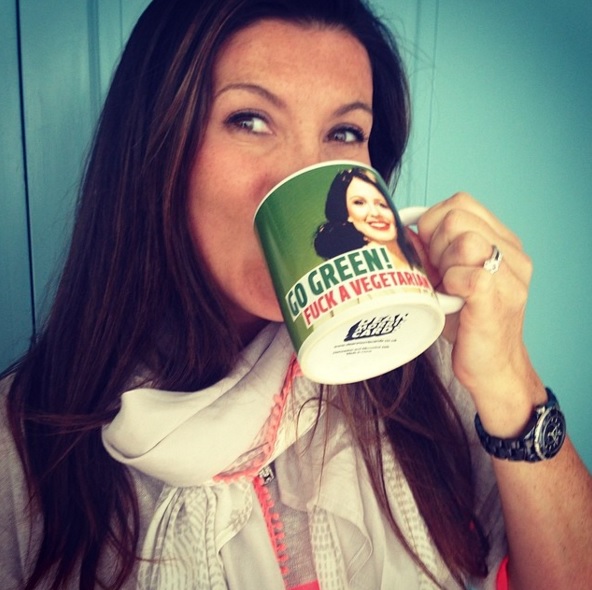 British television presenter and Formula One pit lane reporter for Sky Sports F1, Natalie Pinkham received a sparkling diamond ring from Managing Director at Endemol Games, Owain Walbyoff. The couple were engaged in November 2010. They have a son named Wilfred Otto and are expecting a second child due in June 2016.