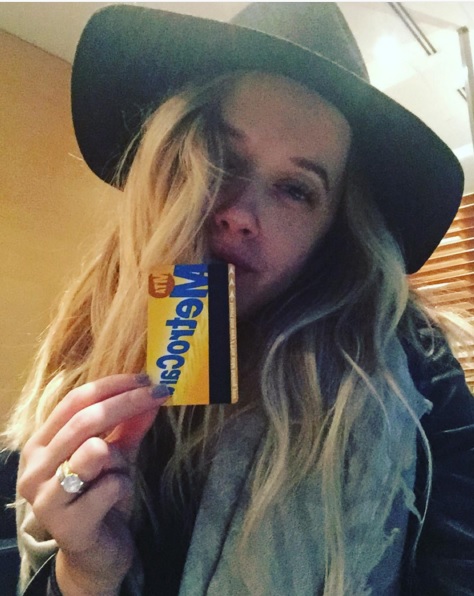 Canadian actress and singer who is known for her roles in Charlie Bartlett and the television series The Secret Life of the American Teenager, Megan Park accepted a glittering diamond ring from American singer-songwriter and former One Tree Hill star, Tyler Hilton. Megan started dating Tyler after meeting him on the set of Charlie Bartlett. The couple got engaged in December 2013 and tied the knot on October 10, 2015.