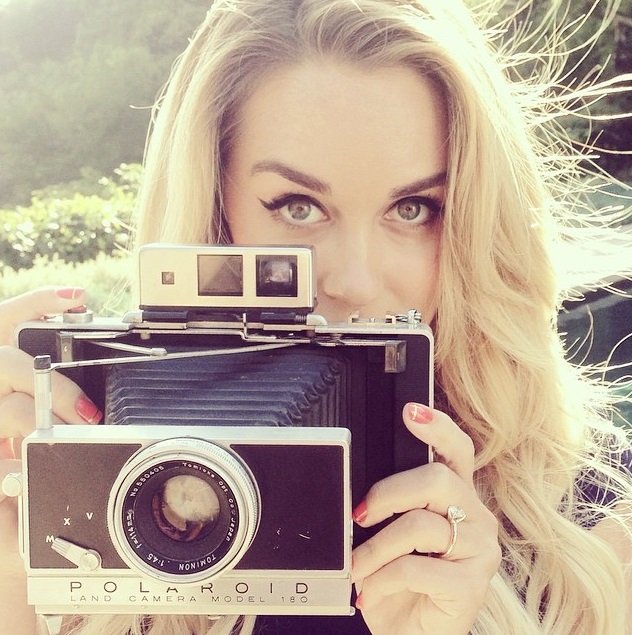 MTV reality show actress in “The Hills” and designer, Lauren Conrad received a stunning ring from his SoCal beau William Tell. They tied the knot September 13th,2014 in California with their closest friends and family.