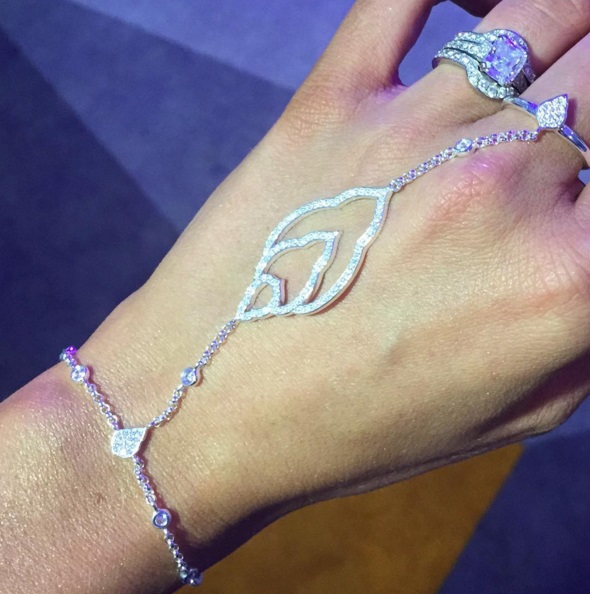 Irish actress, singer, model and Miss World 2003, Rosanna Davison accepted a lovely diamond ring from her boyfriend, Wesley Quirke. Rosanna and Wesley dated for 7 years before the proposal. The couple were engaged in 2013 and tied the knot in the summer of 2014. 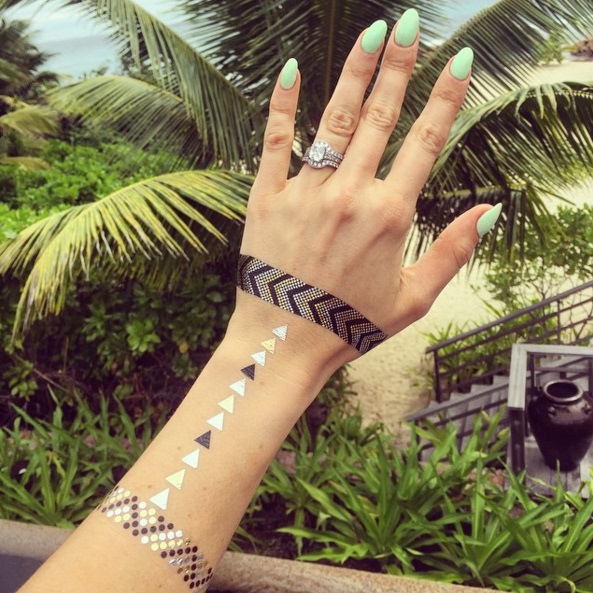