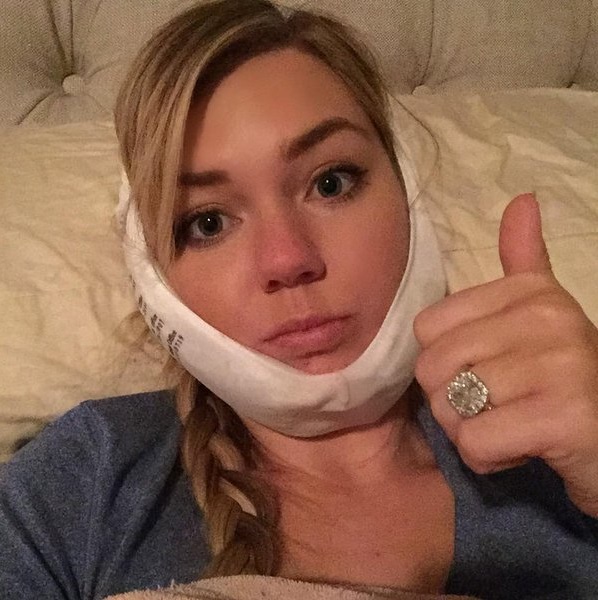 American-Canadian professional baseball first baseman for the Atlanta Braves of Major League Baseball, Freddie Freeman had given a glamorous diamond ring to his girlfriend, Chelsea Goff. They started dating in 2011 and got engaged in January 2014. The couple tied the knot in 2014. They have a son named Frederick Charles born in September 2016.