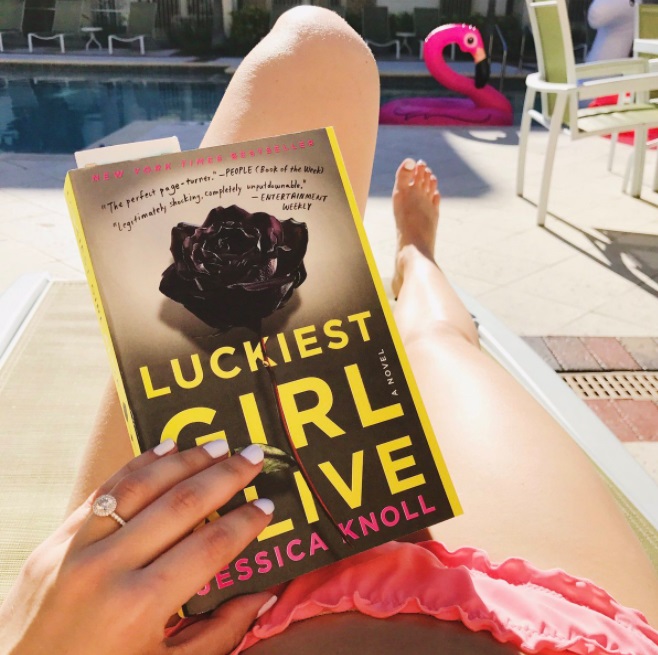 English film, television and stage actor, best known for playing a role in Harry Potter, Matthew Lewis had given a glamorous diamond ring to his girlfriend, Angela Jones. Matthew popped the question in November 2016 while they were having a vacation in Paris. She said yes!