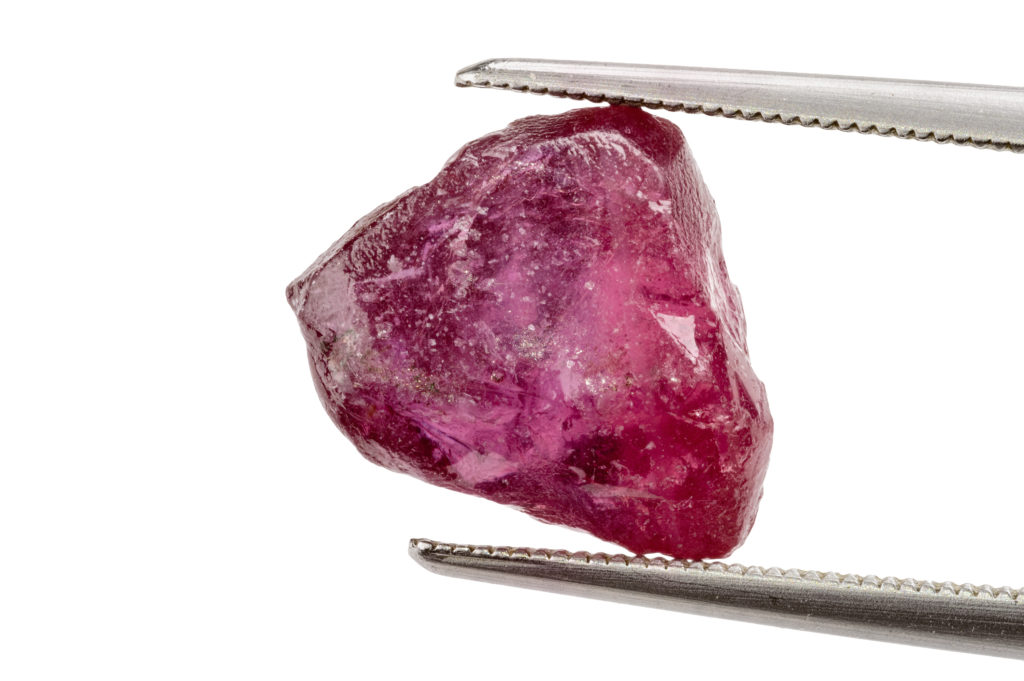 If you’re on the lookout for a coloured gemstone engagement ring, then this is essential reading…

We’ve all heard about blood diamonds, right? Otherwise known as conflict diamonds, they are diamonds that were mined in an area of armed conflict and traded illicitly to fund fighting. The result is countless innocent lives lost or devastated forever, seemingly endless violence in once peaceful countries and whole villages, towns and infrastructures destroyed. Usually originating from certain African countries, the blood diamond issue became a huge problem in the late 20th century as civil war ravaged the continent. Public outcry ensued, and industry leaders came together to brainstorm a solution.

The result was the Kimberley Process. This is a certification scheme set up in 2003 to help prevent conflict diamonds entering the mainstream diamond markets, and to stop the profits from their purchase being used to fund rebel fighting. Diamonds from participating countries can be traced all the way back to the mine they were discovered in, and each one comes with a certificate as proof. It’s not a perfect solution, but it certainly did improve the situation a lot.

One of the most significant disadvantages of the Kimberley Process however, is that it is exclusive to diamonds only. No such process exists for other gemstones, and with the rising popularity of precious gems like sapphires, rubies and emeralds, that’s not a good thing. Could you happily wear a gemstone with all of the above on your conscience? 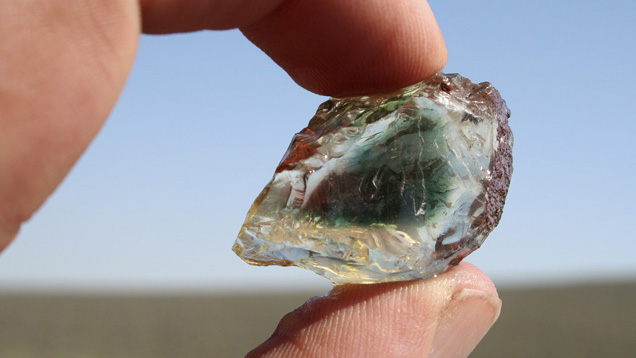 Well thankfully, you won’t have to worry about that in the near future. One of the most renonwed gemological laboratories in the world, Gubelin Gem Lab, has partnered with global tech start up Everledger to create the equivalent of the Kimberley process for coloured gemstones… but better!

The two innovators have together cooked the Provenance Proof Blockchain. It’s still being designed and built, but this expansive project will create a digital, decentralized ‘ledger’ through every step of the supply chain from mine to customer. The two companies plan on engaging with everyone from involved in the diamond industry; miners, dealers, cutters, gem labs, wholesalers, jewellers, retailers and even the end consumer. The aim is to bring forth complete transparency and security to coloured gemstones.

So what does this mean for you? Basically, in the not so distant future your jeweller will be able to tell you without any doubt whatsoever that your coloured gemstone has being ethically mined, has followed correct procedures with every step of its journey to your hand, and most importantly, that nobody, anywhere, was harmed as a result of its mining and trading. And better yet, you’ll have easily accessible proof to boot. Sounds pretty good to us!