Skip to content
Home Facts The Story of Cartier 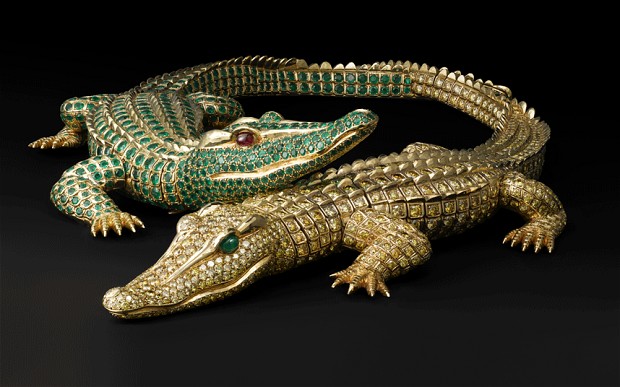 In the jewellery world, there’s only one brand out there that causes everyone to say ‘oooh’ when they hear its name; Cartier! Although luxury watches is what this jewellery house is best known for, there’s plenty more to it than meets the eye…

Simply put, Cartier is the king of jewellery. The company was founded in Paris in 1847 by Louis Francois Cartier, after he took over the jewellery workshop of his master, Adolphe Picard. Louis Francois had trained as a goldsmith and this was the focus of his workshop. It was situated on Rue Montogueil right in the heart of the city and a short walk from the Louvre, so there was never any shortage of inspiration.

Cartier inherited the upstanding reputation of his old master’s workshop and quickly built on it, creating top notch jewellery for Paris’ most esteemed residents.In 1856, Princess Mathilde (niece of Napoleon I and cousin to the Emperor Napoleon III) became a customer, and in late 19th century France you couldn’t get much more upmarket than that. 3 years later, Louis moved the premises to the nearby Rue des Italiens and welcomed the Emperor Napoleon’s wife, Empress Eugenie, as a client. Not bad for 12 years in business! 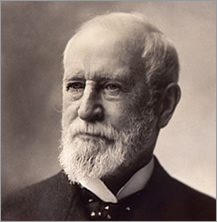 Alfred Cartier, son of Louis-Francois, took over the business in 1874 and set his sights on expanding it. Determined to keep it as a family-run affair, he and his three sons Louis, Pierre and Jacques all helped to establish it as a world wide, top quality jewellery brand. Louis in particular was passionate about watchmaking, so it was no accident that Cartier created the first ladies bracelet-watch in 1888.

A few years later in 1904, Louis’ friend (and aviation pioneer) Alfred Santos-Dumont complained to him about the impracticality of keeping a pocket watch when flying. Louis had a light-bulb moment and created a new watch design for men; a flat wristwatch with an eye-catching square bezel. Albert loved it, and so did everyone else. The Cartier Santos Watch was born.

In the early 1900s Cartier expanded to the cities of London, Moscow and New York, Louis remained in charge of the Paris arm and worked on some of the company’s most famous designs. Including their trademark wristwatches, ‘mystery clocks’ (with a hidden mechanism) and exotic, high-fashion Art Deco pieces that were in vogue at the time. 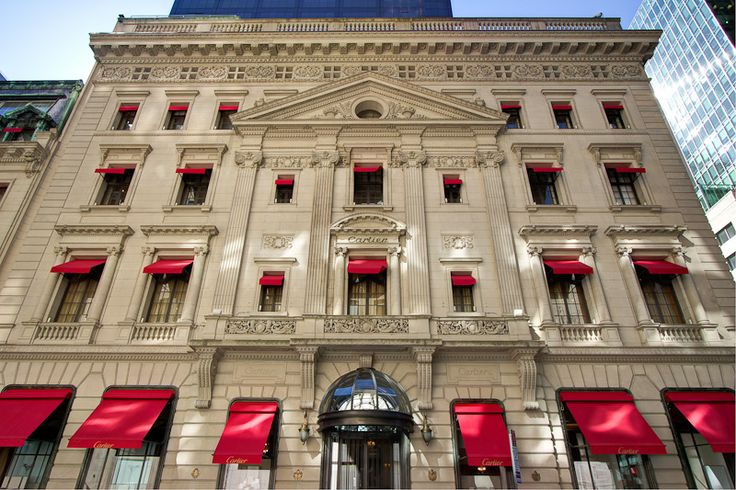 In 1907, Edward Jaegar joined the team to exclusively supply all the movements for Cartier watches. It proved to be a match made in heaven, with more iconic designs like the Baignoire and Tortue created and cementing Cartier’s worldwide reputation as the ‘king of jewellery and the jeweller of kings’. Their clientele included the biggest celebrities in the world, several royal families (including Britain, Spain, Thailand, Serbia and Romania) and plenty of the richest members of societies all over Europe and the United States.

Cartier’s expertise expands far beyond watches however; the company was behind some of the most significant pieces and trends in the 20th century jewellery world. In 1924, they created the three band, three metal design of rose, yellow and white gold (which Audrey Hepburn later popularised), calling it the Trinity ring and bracelet. In 1956, they designed an engagement ring for none other than Grace Kelly when she announced her marriage to Prince Rainier of Monaco. In 1969, Cartier’s parent company sold what would come to be known as the Taylor-Burton Diamond to Richard Burton and Elizabeth Taylor – all 69.42 carats of it. And that’s just the tip of the iceberg!

So, what about Cartier engagement rings?

Well, they don’t come cheap for a start. Cartier have been making engagement rings since the beginning of the company in 1847 – long before they ever made wristwatches. They were one of the first jewellers to use platinum in engagement rings (all the way back in the early 1900s) to reflect the true brilliance of the diamonds. And speaking of diamonds, they use only those graded as colourless and internally flawless. So, start saving. 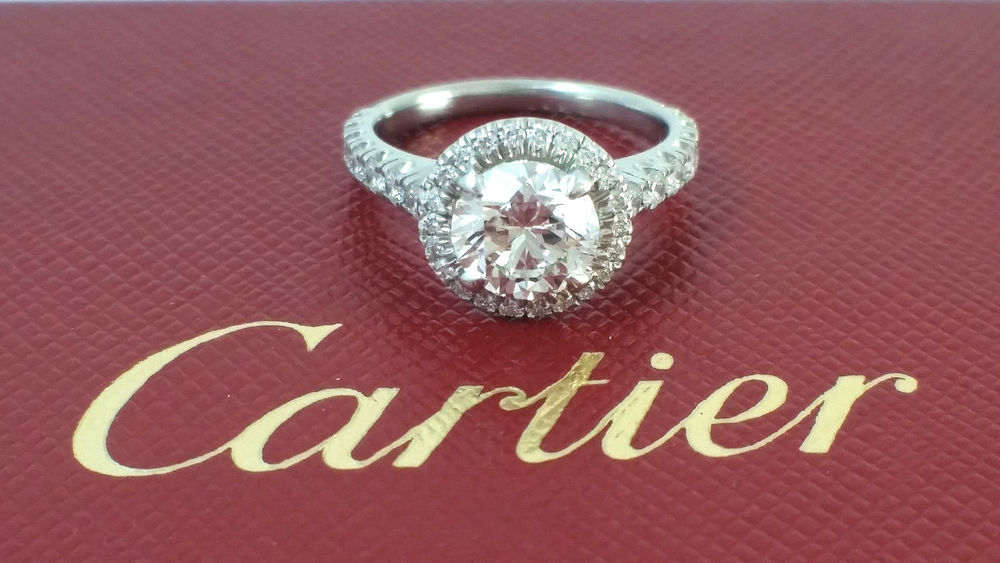 The minimum size of Cartier diamond – for engagement rings, that is – is 0.5 carats. They prioritise style equally as much as quality however, so by comparison to some other brands Cartier engagement rings may be considered ‘small’. Remember you won’t find better design, style or quality of construction however. Bigger isn’t always better!

One unique aspect of a Cartier engagement ring is that they are specifically designed so the diamond looks best from any angle – even upside down! It’s all accounted for in the design, which usually means that incredible detailing and thought has gone into each piece. Wedding rings, eternity rings, and bridesmaid and groomsmen gifts are all part of their wider bridal collection, too. So if your budget has no limits whatsoever, there’s no reason why you can’t splash out (although we will envy you. A lot.).