Ever wonder how that shiny rock on your finger goes from being hidden in the ground to shining bright as the centrepiece of your engagement ring? Well wonder no more, because here are the facts…

Diamonds consist of carbon, an extremely hard substance that occurs naturally here on our lovely planet Earth (and in space too, for that matter). Carbon is the hardest natural substance in the world, which is why the only thing that will scratch a diamond is another diamond. But while all diamonds are carbon, all carbon isn’t diamonds. So how and where do diamonds form? To answer that question, we need to go back in time. A lot.

There’s a widespread misconception that diamonds were once pieces of coal that transformed under heat and pressure. There are a few scientific theories regarding the specifics of how diamonds form, but that is definitely not one of them, so whatever you do, don’t believe it.

Diamonds form in the Earth’s upper mantle and they are much, much older than any coal on any part of the planet. For those who don’t know what the Earth’s mantle is, it’s the stuff below the earth’s crust, i.e the stuff that lies below the thick, solid surface that we live on. It’s extremely hot down there – we’re talking thousands of degrees in temperature – it’s full of molten, gooey, burny stuff, and there’s lots of pressure too. Not the best environment for humans, but luckily heat and pressure are the two key ingredients needed for diamonds to grow. 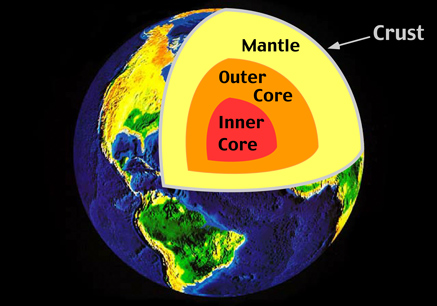 Even with the perfect amount of both heat and pressure however, diamonds take billions of years to form, and then they’re stuck hundreds of miles below the surface of the Earth. So how the hell did we first find them? Because they eventually make their own way closer to the surface where we can reach them.

How? Volcanoes! When volcanoes erupt, they carry a whole lot of stuff from deep below the earth’s surface (i.e. mantle territory) upwards at rapid speed. Such is the force of this that pipes (called Kimberlite pipes) form a pathway from the surface to the mantle.Large chunks of rock containing diamonds travel through them, and voila, the diamonds have found a new home! Remember we’re still talking a long, long time ago though, so they’re not exactly just lying on top of the soil waiting to be picked up. It wasn’t until a few centuries ago that humans started mining into the earth to find them.

So we know how diamonds are formed. Now what?

From Rough Diamonds to Gems

When diamonds are dug out of the earth by miners, they don’t look anything like the rock on your finger. They come in big chunks of jagged, rough around the edges carbon with a cloudy rather than transparent appearance. It takes lots of technical skill and analysis to decide how many diamonds can be made from one chunk and what shape, size and proportions they’ll have. The process of turning a rough diamond into a gem has five general stages. They are: 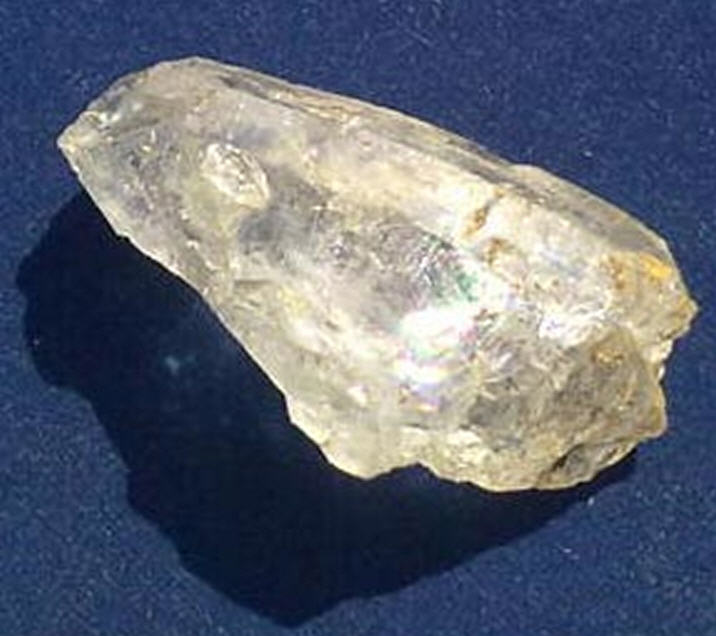 Planning: The planning stage determines what the end product will be. This is a highly important stage because the cutter wants to maximise profit and minimise waste. The rough stone is mapped with a Sarin machine to give pinpoint-accurate measurements, from which a 3D model is created. From there, they can make the important decisions mentioned above and plan how to go about creating their finished diamond (or diamonds).

Cleaving: Next comes the cleaving stage. Remember when we said the only thing that can scratch a diamond is another diamond? The same goes for cutting. The rough diamond is split into separate pieces using copper discs lined with diamond dust, or alternatively blades made of diamond. At this stage each piece of rough will take on the basic shape it will eventually have (round, emerald etc.), but it will still look very much like a jagged rough diamond.

Bruting: Also known as ‘Girdling’, this is a stage of much more precise cutting that smoothes out the stone and gives it a more accurate shape. The girdle of the diamond is formed first, and then come the various facets. This is a painstaking stage that required 100% accuracy, or else the finished diamond will be virtually worthless. Only the first 18 facets are cut first – the table, culet and 8 facets each on the crown and pavilion. This is a sub-stage called ‘Blocking’. While the stone looks like a diamond at this stage and is transparent, it doesn’t have any ‘brilliance’ (sparkle) yet.

Polishing: This is undertaken by a ‘brillianteer’ and involves adding the remaining tiny facets to the piece. Although it may seem like an insignificant stage, it is anything but. These final facets are what gives the finished diamond all of it’s fire and brilliance. They maximise the light entering the stone and provide the optimum proportions to reflect it back out. Final surface polishing takes place once all the facets are finished, and then the diamond is almost ready to dazzle.

Inspection: At the final stage, the diamond is cleaned and sent to a third party inspector to make sure it meets quality control standards and fits the specifications outlined by the manufacturer. It may be sent back for some minor adjustments before heading to a gemological laboratory like the GIA or EGL for an official grading. The laboratory will issue a grading report and certificate.

From there, the diamond enters the market, is purchased by a jeweller, crafted into a stunning engagement ring, and sold to you! 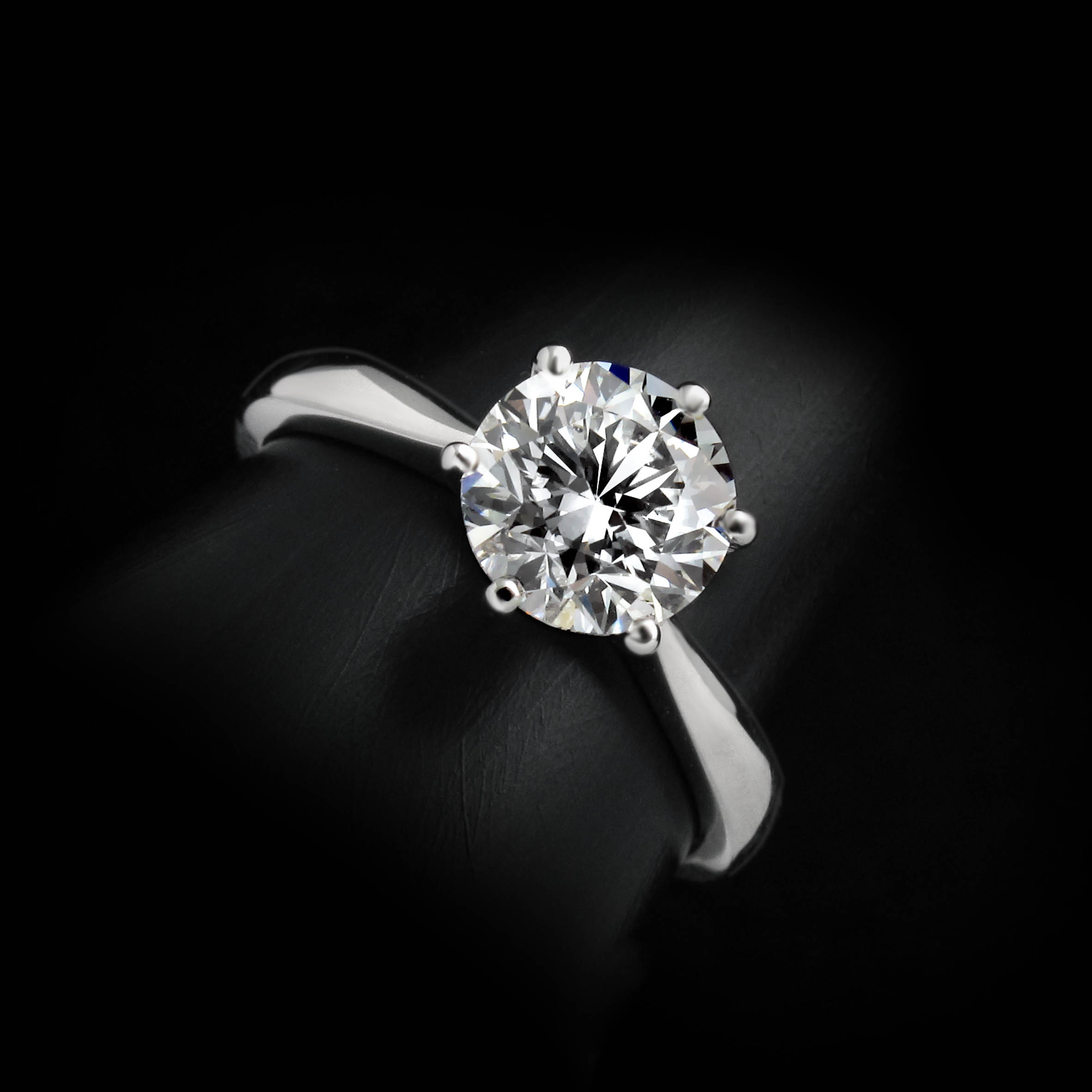