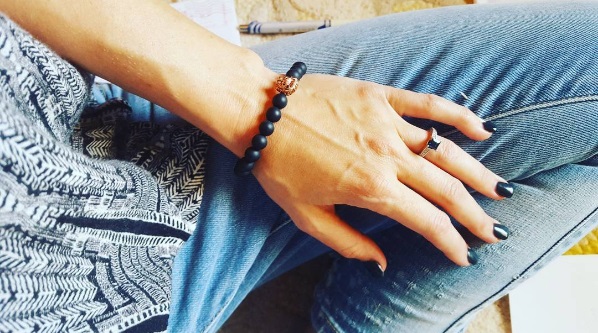 American actress, dancer, singer and model, known for her role in the Fox musical comedy-drama series Glee, Heather Morris received a unique black diamond ring from her boyfriend, Taylor Hubbel. They began dating after Heather moved to Los Angeles and Taylor contacted her on Myspace. The couple announced their engagement on August 28, 2014. Thy tied the knot on May 16, 2015.