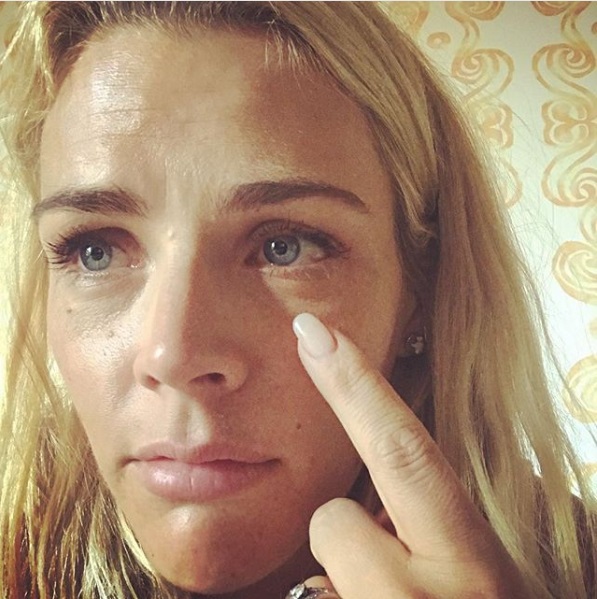 American actress, comedian, and screenwriter, Casey Wilson flaunts a dazzling diamond ring from comedy writer David Caspe. The couple first met in early 2010 when she auditioned for his ABC series Happy Endings. They they started dating in July 2011 and got engaged over Labor Day weekend in September 2013. They tied the knot on May 25, 2014 in Ojai, California.