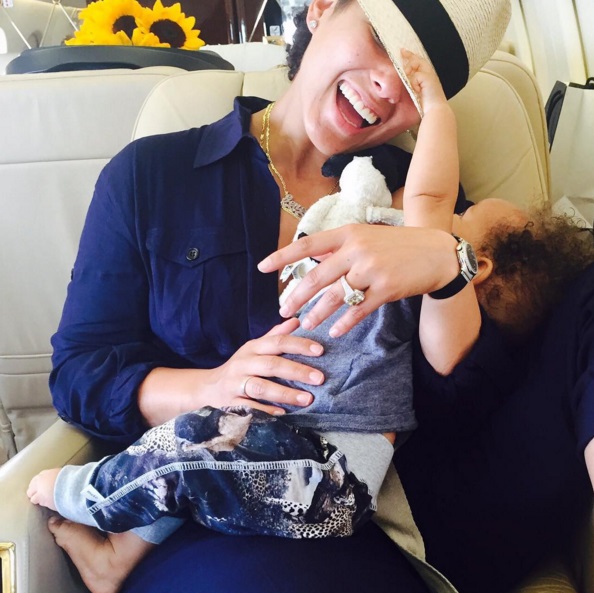 American singer, songwriter, record producer, and actress, Alicia Keys accepted a glittering diamond ring from American hip hop and R&B recording artist, Kasseem Dean, better known by his stage name Swizz Beatz. The couple confirmed that they were dating in May 2009. Swiss Beatz announced their engagement in May 2010. The couple tied the knot on the French island of Corsica on July 31, 2010. They have two children together. 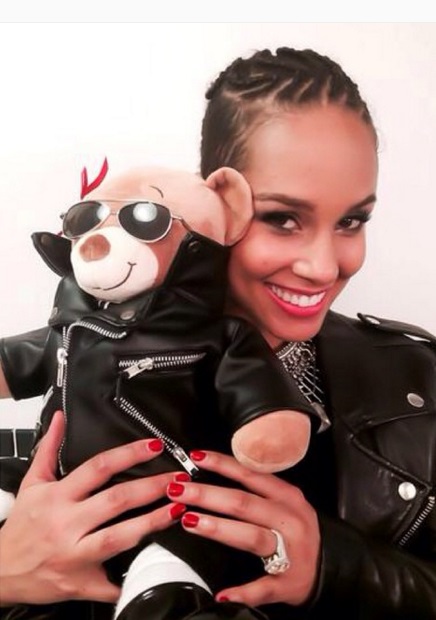 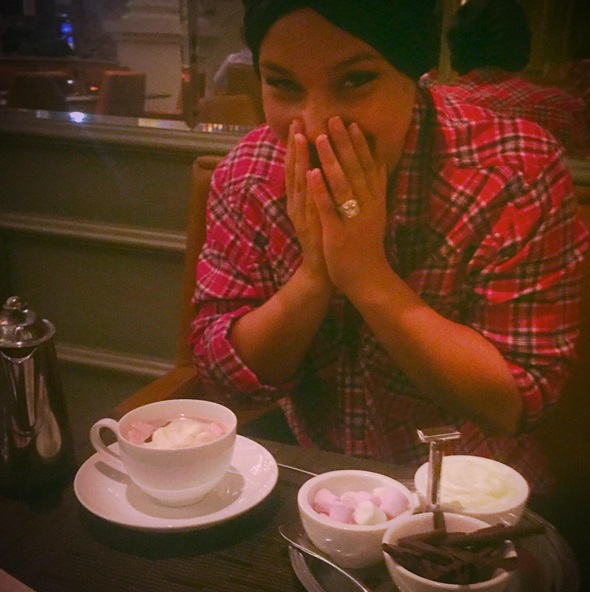 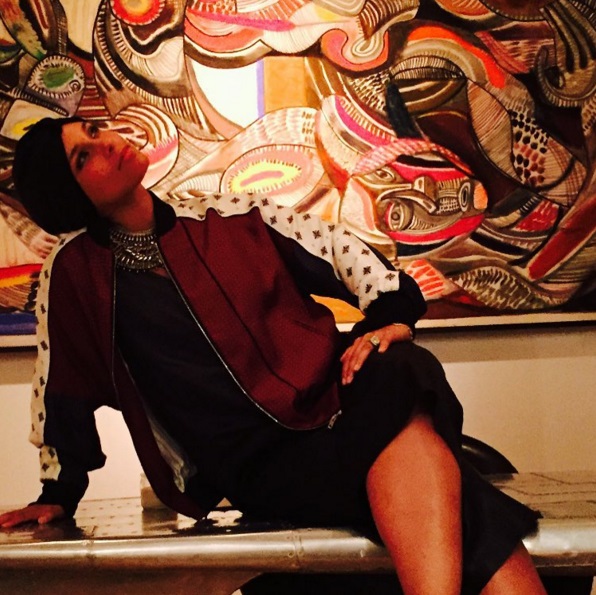 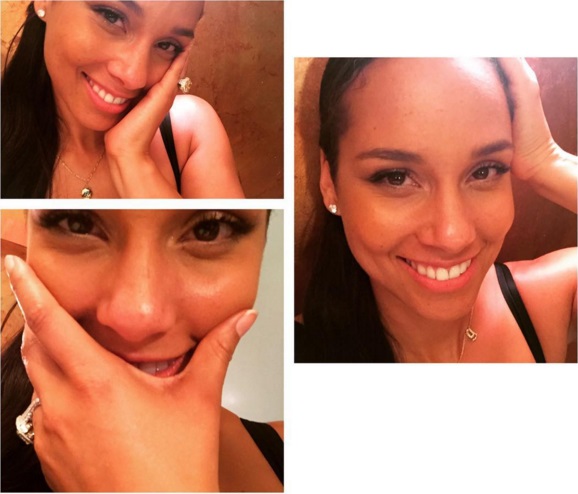