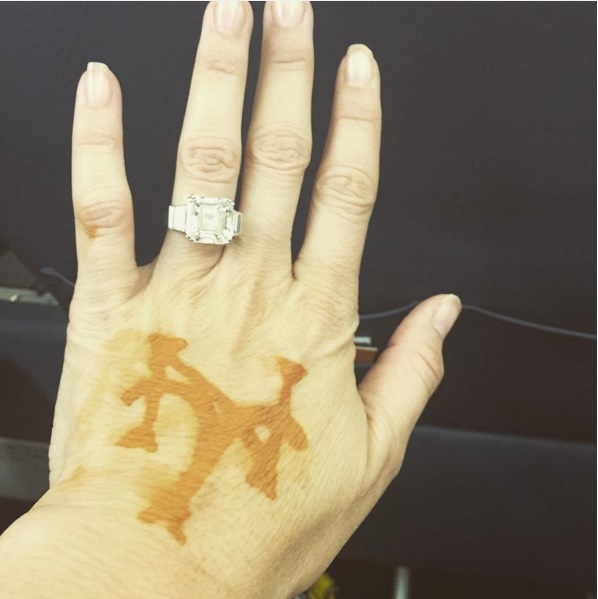 American model and actress who appeared as “Laura” in the comedy Buying the Cow and in the TV series Baywatch Hawaii and The Young and the Restless, Alicia Rickter flaunts a gorgeous diamond ring from American former professional baseball catcher who played 16 seasons in Major League Baseball, Mike Piazza. The couple tied the knot on January 29, 2005 at St. Jude’s Catholic Church in Miami, Florida. They have two daughters together.