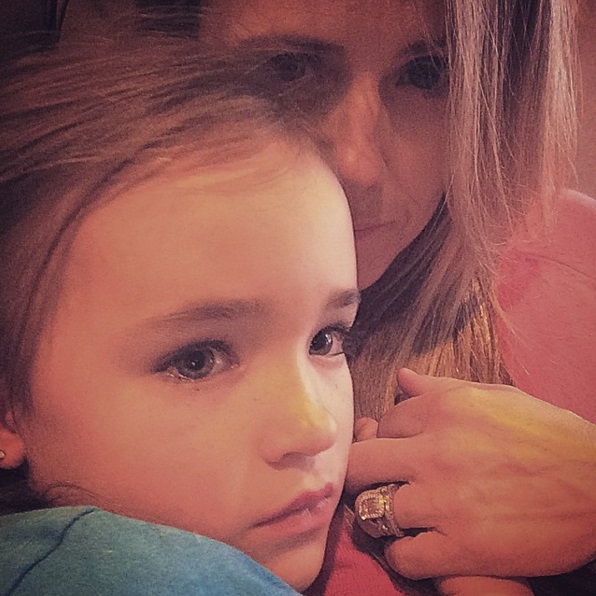 The Bachelorette star, who also appeared in Dancing With The Stars, Trista Sutter received a dazzling diamond ring from Bachelorette winner, Ryan Sutter. Ryan and Trista were married in a televised wedding on ABC on December 6, 2003 at “The Lodge” luxury resort in Rancho Mirage, California. They now have two children named Maxwell and Blakesley.