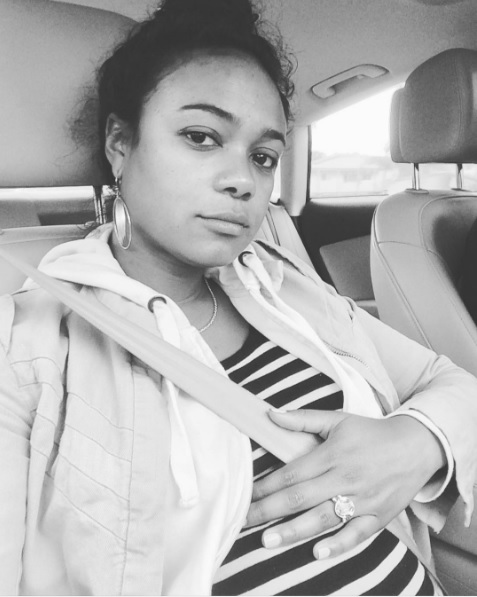 American actress, model and R&B singer, who is best known for her role on the NBC sitcom, The Fresh Prince of Bel-Air, Tatyana Ali accepted a dazzling diamond ring from assistant professor of English at Stanford University, Vaughn Rasberry. Tatyana announced the news and also revealed that they are expecting their first child on March 31, 2016. They tied the knot on July 17, 2016 in Beverly Hills, California.