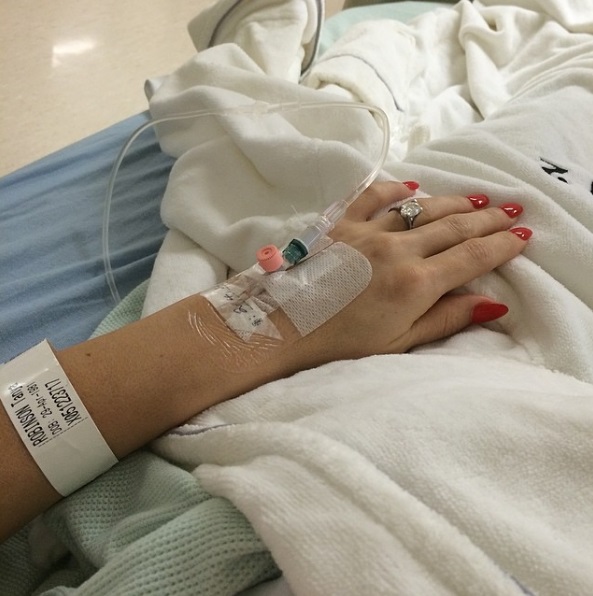 English model who starred in the reality television series The Real Housewives of Cheshire, Tanya Robinson received a sparkling diamond ring from footballer who plays for Stoke City and the Scotland national team, Phil Bardsley. The couple tied the knot in 2014. They have three children and now are expecting their fourth.