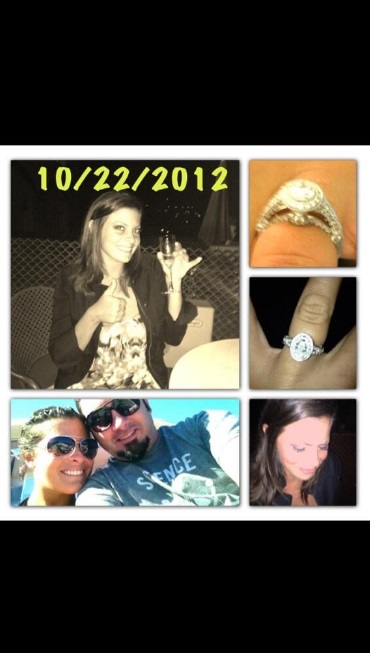 American singer, dancer, and voice actor who is best known for his work as a founding member of the pop group NSYNC, Chris Kirkpatrick had given a gorgeous diamond ring to his girlfriend, Karly Skladany. They dated for three years before the engagement. Chris popped the question in October 2013 during a pre-planned birthday trip to Italy in a hotel room at the Isle of Capri, overlooking the Mediterranean. The couple tied the knot at the Loews resort hotel in Orlando in 2013.