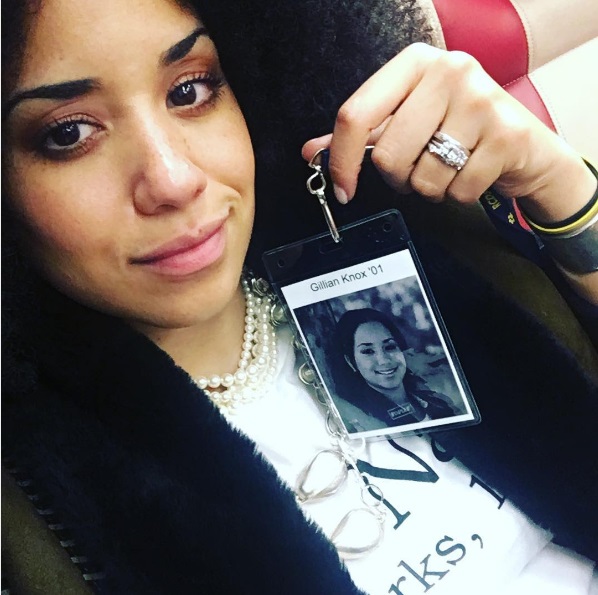 American web series creator, television actor, writer, and director who is known for his role as James “Toofer” Spurlock on the NBC sitcom 30 Rock, Keith Powell had given a sparkling diamond ring to his visual artist girlfriend, Jill Knox. The couple tied the knot at Tribeca Rooftop in New York City on October 12, 2013.