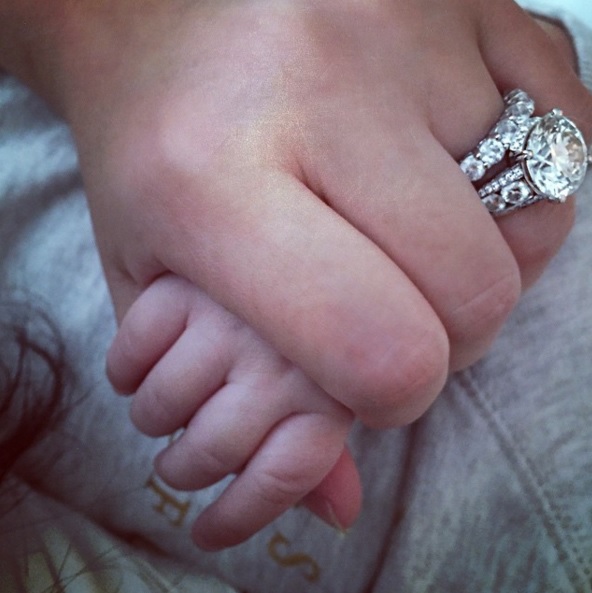 American professional baseball second baseman who has played in Major League Baseball, Dan Uggla had presented a sparkling diamond ring to his girlfriend, Janette Repsch. Dan and Janette began dating in 2010 and got married three years later on December 8, 2013. They have a daughter together.