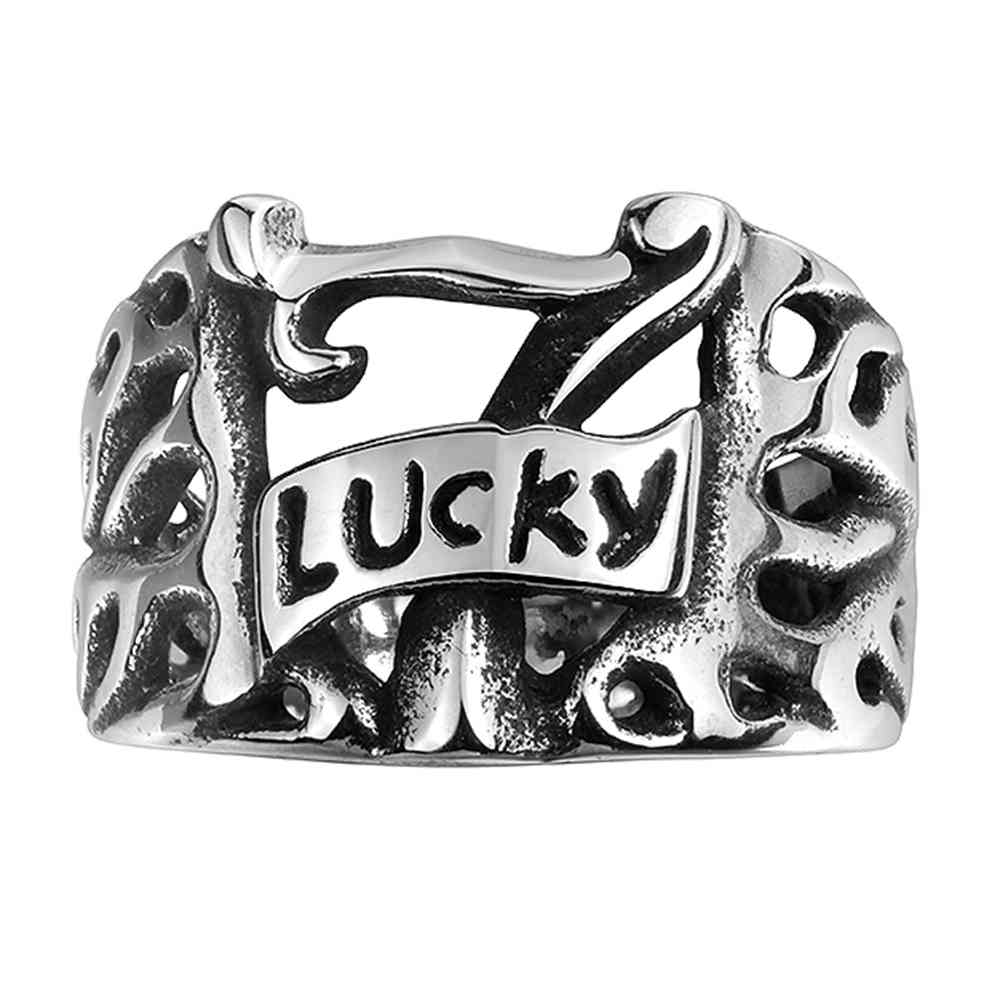 Weddings are well known for having various traditions and superstitions associated with them (something old, new, borrowed and blue anyone?) But did you know there are also plenty of superstitions surrounding the engagement ring, the proposal, and even the diamond too? Check out this list and see if you’re guilty of any of them. Don’t worry – none of them have ever been scientifically proven so even if you’ve been supposedly cursed with bad luck, we reckon you’re probably safe. 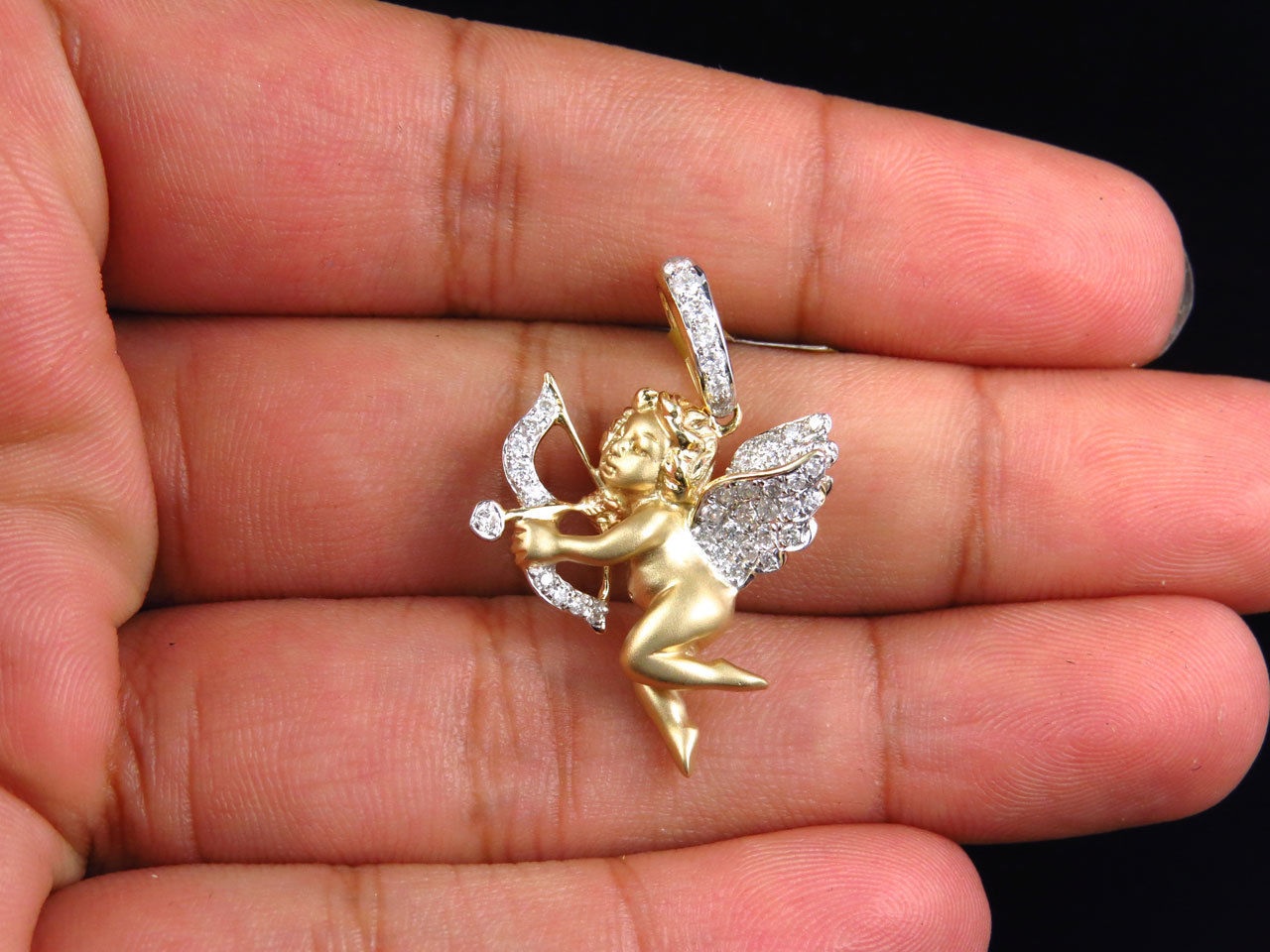 If you can manage to avoid all of the above and somehow still have an engagement ring, then we salute you.