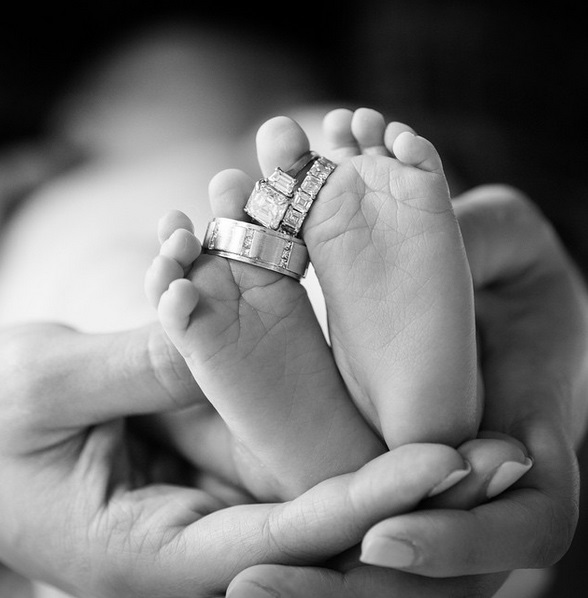 American television personality, television host, fashion model, and actress, Vanessa Minnillo flaunts her gorgeous ring from former 98 Degrees star Nick Lachey. Nick popped the question to Minnillo near a beach in California. The couple have been dating on and off since 2006. After the engagement, Nick even wrote on Twitter, “Hey all. If anyone’s heard the rumors of my engagement, they are absolutely true! Vanessa and I couldn’t be happier. Thanks for all the love.”

Diamond Shape: Asscher cut diamond with trapezoids on the side